U.N. officials are estimating that the Darfur genocide has taken the lives of 50 percent more people than originally thought.

I am trying to parse that and it makes my bones hurt. I can't grasp it. What does this mean? Another half person dead for every person dead? I... can't. It's too big. It's too sad. It's too much.

What are we doing?
Who are we fooling?

In March, international figures, including U.N. data, put the death toll in Darfur at 200,000, with another 2.5 million people displaced.

But 300,000 are believed to have died in the tribal conflict in the past two years, said John Holmes, who also is the United Nations emergency relief coordinator.

Holmes said that sexual violence has increased and that food allotments for civilians affected by the civil war will be halved in a few days.

Holmes gave the U.N. Security Council an update on conditions in the western Sudan region, revisiting a report he gave a year ago.

"I am sad to say that the humanitarian situation remains as grim today as it was then, if not more so," he said.

Meanwhile, Hillary's tough talk is downright stupid - yet another publicity stunt among many.

If the phone rings at 3 a.m. with her in office, I hope she rolls over and goes back to sleep.

When It's Time to Call A Spade Hillary Clinton

That lying sack of shit shillary. I found this incredibly interesting reading from people who actually KNOW the people involved, and are not afraid to take a stand.

Wow. I had no idea who Ayers was except how Hillary portrayed him in that debate. Is there not a single fact immune from twisting in this twisted race?

Doc, What'd They Put Girl Repellant In Your IV? 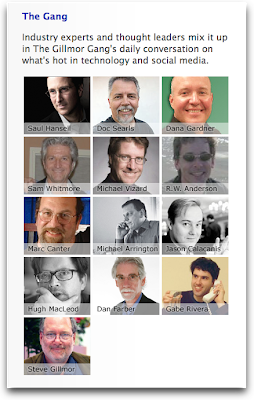 First this, then this.

Well if I didn't know any better, I might think there is a gender gap in technology, Virginia! 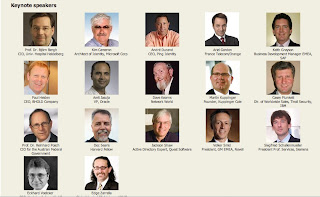 Ladies, What the Hell Is Up? 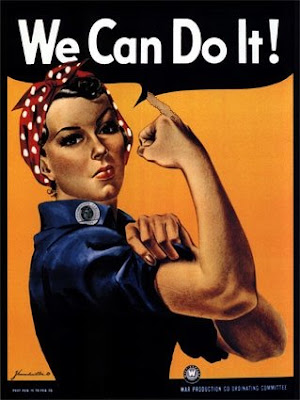