she was READING? more lies. 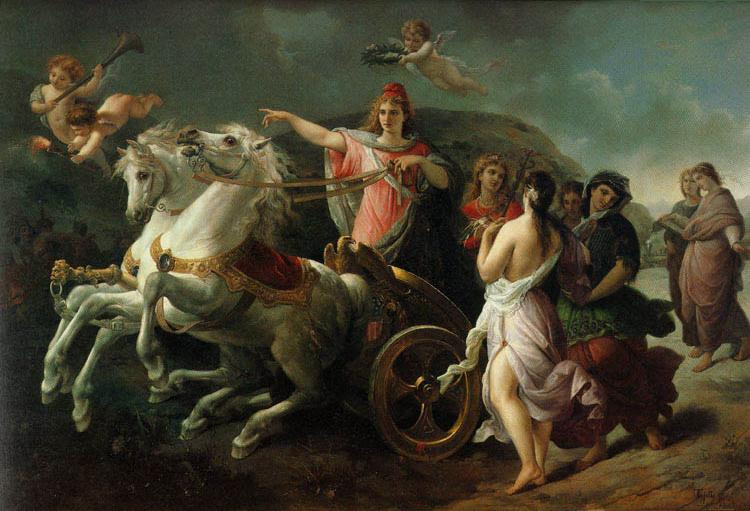 Is it a crime to incite an assassination - because she might as well be crying: Hang the nigger! With a wink and a smile.

We don't have the TV on a lot at home. But kids talk about what their parents can't afford to do right now because of "the economy." Vacations not taken. Gas not to be had. Gym and swim memberships gone by the wayside.

Most of all I think she notices all of the new office construction, the new plazas, sitting empty. "90 days free lease!" "OFFICE SPACE!" "For Rent - First 3 Months No Cost." She knows Sonny's Barbecue has gone bankrupt. She's seen the two coffee shops we used to go to fail.

She told me today: "I had a dream last night mom - you and I went to Coldstone Creamery to get an ice cream cone, and it was gone. Empty. It had gone out of business."

I told her that must have felt like a crummy dream. She said yep it sure did.

Wonder how long before it's reality.
Posted by Jeneane Sessum at 7:22 PM No comments:

The McCain campaign was asked by ABC News to clarify what a McCain administration would do to "stop multimillion dollar payouts" to CEOs.

McCain spokesman Brian Rogers said McCain supports allowing company shareholders to vote on CEO compensation. However it's unclear how any president could enforce such a measure within a private company.

"What he supports is making sure that shareholders can vote on CEO compensation, right now he's saying they don't," McCain spokesman Brian Rogers told ABC News.

McCain's top economics adviser Carly Fiorina, a McCain campaign surrogate who made the rounds on the Sunday morning talk shows this past weekend and appeared on CNN Monday speaking for McCain, herself benefited from a multimillion dollar payout.

Fiorina was dismissed as the CEO of Hewlett Packard in 2005 after a merger with Compaq floundered, stock prices plunged 50 percent, and 20,000 people were layed off. Fiorina walked away with a $21.4 million severance package.

Asked whether McCain was talking about CEOs like Fiorina, McCain's top adviser who walked away with millions in compensation as her company's stock price plunged, Rogers said McCain was "talking about the issues that are before us today."

"We're talking about Freddie and Fannie and CEOs like Jimmy Cayne of Bear Stearns, Angelo Mozilo at Countrywide, folks that are largely responsible for what happened and walk away with this kind of multimillion dollar payout," Rogers said.

"I don't think there's any analogy there," Rogers said referring to Fiorina.

I am one of those female, middle-class business owners Sarah Palin seemed to think she was addressing in last night's vice presidential debate.

Nothing is more horrifying than the thought of being represented nationally — or worse yet, globally — by a functionally illiterate, issue-evading, winking Barbie Doll. It is insulting to assume that Americans prefer lapses in the English language (“gonna,” “betcha,” etc. — how I wish the commentators would have counted the number of “ing” drops in her responses) to leaders who can speak clearly and articulately.

Palin's redirection of responses to the things she wanted to talk about (an expression she used more than once) was successful only in confirming her lack of knowledge about most of the issues that burden our nation today. Successful debating is about persuasive argument on the issues — not coy, patronizing, self-aggrandizing deflection.

Posted by Jeneane Sessum at 6:54 PM No comments:

Women in politics and the media: embarassing. OR read a book Cokie.

Exceptional post on American Exceptionalism and the current state of a union that is to stupid to know a gaffe from its asshole.

By way of contrast with the above "misspeech," Joe Biden said...

Look what we did in Bosnia. We took Serbs, Croats and Bosniaks, being told by everyone, I was told by everyone that this would mean that they had been killing each other for a thousand years, it would never work.

The fact of the matter is that Bosniaks is the correct term for Bosnian Muslims. Sounds as if -- like Sarah Palin -- Cokie should maybe sometime read a book.

Frank Listics Payner summarizes last night's debate "no fail" from the Palin side of things. What you saw last night was a performance by someone who could be anyone of average (or slightly below) intelligence who works within any given field. That's NOT ENOUGH to lead a country on the brink of the Great Depression 2.0. Three cute winks, one say it ain't so, joe, and seven "nukyoulars" are NOT ENOUGH.

Get the latest news satire and funny videos at 236.com.

Hillary must have rolled over in her pant suit last night. That's all I can add.

At Fort McNair, an army base located along the Potomac River in the nation's capital, a chance reunion takes place one day between two former POWs. It's the spring of 1974, and Navy commander John Sidney McCain III has returned home from the experience in Hanoi that, according to legend, transformed him from a callow and reckless youth into a serious man of patriotism and purpose. Walking along the grounds at Fort McNair, McCain runs into John Dramesi, an Air Force lieutenant colonel who was also imprisoned and tortured in Vietnam.

McCain is studying at the National War College, a prestigious graduate program he had to pull strings with the Secretary of the Navy to get into. Dramesi is enrolled, on his own merit, at the Industrial College of the Armed Forces in the building next door.

There's a distance between the two men that belies their shared experience in North Vietnam — call it an honor gap. Like many American POWs, McCain broke down under torture and offered a "confession" to his North Vietnamese captors. Dramesi, in contrast, attempted two daring escapes. For the second he was brutalized for a month with daily torture sessions that nearly killed him. His partner in the escape, Lt. Col. Ed Atterberry, didn't survive the mistreatment. But Dramesi never said a disloyal word, and for his heroism was awarded two Air Force Crosses, one of the service's highest distinctions. McCain would later hail him as "one of the toughest guys I've ever met."

On the grounds between the two brick colleges, the chitchat between the scion of four-star admirals and the son of a prizefighter turns to their academic travels; both colleges sponsor a trip abroad for young officers to network with military and political leaders in a distant corner of the globe.

"Why are you going to the Middle East?" McCain asks, dismissively.

"It's a place we're probably going to have some problems," Dramesi says.

"What the hell are you going to Rio for?"

"I got a better chance of getting laid."

Dramesi, who went on to serve as chief war planner for U.S. Air Forces in Europe and commander of a wing of the Strategic Air Command, was not surprised. "McCain says his life changed while he was in Vietnam, and he is now a different man," Dramesi says today. "But he's still the undisciplined, spoiled brat that he was when he went in."


http://www.rollingstone.com/news/coverstory/make_believe_maverick_the_real_john_mccain
Posted by Jeneane Sessum at 10:57 AM No comments:

Get Your Bailout On

Posted by Jeneane Sessum at 2:10 PM No comments:

War Crimes and Crimes Against Humanity.

How can anyone in good conscience support the power structure that has been in charge for a decade -- the one that has succeeded in ruining the economy and waging a 100-year war with the wrong country. They'd like to tell you it's the fault of minorities and the poor. I know a few people who have lost their house or had to sell before forclosure, and they look mostly like Glenn Beck. They would like you to go aaaaaallllll the way back to Jimmy Carter (second only to Bill Clinton in the GOP blame game) and pin the current problem on him.

How stupid are we? That is the question that will be answered in the next election.

Ron K. Jeffries has heard from some friends who are early casualties in the economic war zone.

Here is some of what is happening:
I'm so sorry Ron. I don't know what any of us are going to do. Meanwhile my health insurance premium goes up this month to an obscene amount for an obscene deductible.

It's going to be a long road.