Multiple blog personality disorder - time to pay attention to some of my other blogs. I'll be writing over at the content factor blog, Blog Sisters, and Gonzo Engaged for a while. And when the spirit moves me, here.

Having a hard time keeping up. Like Shelley says, when it's not fun, you have to change things up. So I'll try rippin some rhymes on some other blog walls for a time.
Posted by Jeneane Sessum at 10:01 AM 1 comment: 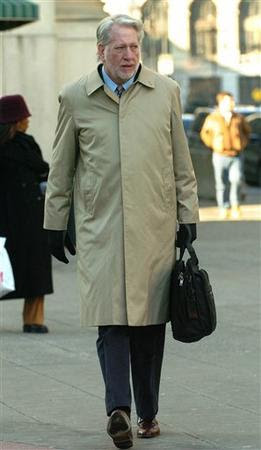 When the verdict was read, Ebbers' face reddened. His wife, Christie, and other family members broke into tears. Afterward, Ebbers and his wife hailed a taxi outside the courthouse and left without speaking to reporters. 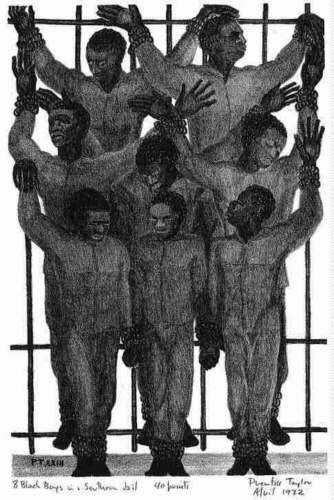 Eight of them were sentenced to death, but after years of appeals and retrials, spearheaded by the Scottsboro Defense Committee, some were released, some remained in prison for years, and one escaped.
Posted by Jeneane Sessum at 2:01 PM 1 comment:

Glad to see David give Shelley a link today. Sorry to see Doc focused on the same old blog-boy-regulars over the last few days, because if a great guy like Doc is lulled into status-quo vanilla flavor weblogging, then there's no hope.

A bit queasey to see Dave projecting again, this time on the topic of a potential women's blog conference. Oye!

And all in all, really feeling like this place resembles someplace I don't belong right now. And I say that with an echo of "THANK GOD!" resounding in my noggin.

Glad to see Halley and Shelley continuing to tackle the diversity (aka, lack thereof) issue. Keep on, Ladies. And remember to tell the U.S. a-list fellas that you don't have to go all the way to Kenya to find a brother to link to.

Read Shelley on our weekly allotment.