Exsqueeze me? Fish What in a Can?

That's what friendfeeds are for... 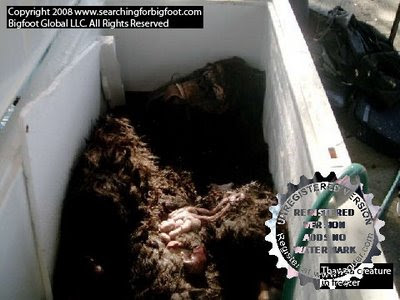 Tomato Sandwiches. That's what makes August worth living in the heat soaked south. I'd never had a tomato sandwich until I moved down yonder to Atlanta. My friend from the Mississippi Delta introduced me to them a couple of years ago, and it's my favorite lunch -- Bar. None. -- during summer when you can get REAL tomatoes. With Hellman's Mayonnaise more than $4.00 a jar, the Tomato Sandwich has become a bit of a gourmet specialty. Let me tell you how the Real Southern Woman makes them, so you can impress your yankee friends and relatives:

Get a big-ass, plump, vine-ripe, richly-red tomato.
Get a loaf of unhealthy processed white-ass bread, the softer the better.
Get a BIG-ass spoon to dip into a big-ass jar of Hellman's Real Mayonnaise.
Cut 1/4 inch thick slices of tomato, NOT sideways, but starting with the bottom/butt of the tomato upward toward the top/stem. (more fleshy pieces this way).
GLOB mayonnaise on both pieces of bread.
Pile 3 slices of tomato on one piece of bread to cover the mayo.
Sprinkle the tomatoes LIBERALLY with salt, and even more LIBERALLY with black pepper til you can hardly see any red.
Put the sandwich together.
Lean over paper plate.
EAT IT NOW! NOWWW!