thx for the pointer, rb.

Faith 47 loves sounds, colors, dusty small town roads, rebellion, small gestures, big cities, grey areas, electricity wires, complexities, simplicity, forgotten grimy spaces, and possibilities. She loves to paint graffiti, illustrate, design, travel, read, and question things. She really hates the way the world economic system is set up to benefit the few and starve the many, she dislikes battery chicken farms, Hollywood blockbusters and generic fast food chains. Her most favourite thing is seeing spontaneous beautiful moments and also the Zapatista national liberation army. She´s been influenced by wealz 130, cashril, solo one, mode2, saber, buffy, silloette, nina, keti and a lot of other writers and artists. She aims to keep getting on with her work that she loves and take it where it needs to go.
Posted by Jeneane Sessum at 10:23 AM

Posted by Jeneane Sessum at 7:22 AM

You Had To Be There / Tom Was There

Tom Matrullo has an interesting post on the Lake Sarasota Community Blog about a neighborhood conference. The post is in part interesting for the words and pictures that describe the event, because Tom is a wonderful story-teller, and in larger part interests me because it explores the notion that the population not yet embracing social media, or the Internet generally, still might. And it might actually mean something.

You "had to be there" at the Tallahassee Conference in part because the resonant messages and human guidance of neighborhood grassroots activism - at least in Florida - have not yet tapped into the powerful tools coming online through social media networking.

It reminds me of what bix was doing at a grassroots level with the Portland Communique, before few were doing it. I don't think he's doing it anymore, and I wonder if that's because he got tired of trying to tell a stranger about rock-and-roll, or if he told the stranger and the stranger didn't care?

I don't know the answer to that. Maybe he'll tell us.

But what Tom says gives me hope, that maybe the 'social' in social media can get past it's own nose into the larger world where social issues are very large indeed.

This turning toward others drives new links -- consider, on the level of individuals, the explosive power of Facebook, or mySpace, which claims 110 million active users a month. People are discovering common causes; their communities of interest are self-organizing online and passionately sharing best practices. And unlike the real world -- where today's mainstream media reports are tomorrow's hamster fodder -- these new media voices, dialogues and activities continue to persist in the ever-present, open and transparent digital record.

Wouldn't it be interesting if social media became socially relevant? If it blew open the dome on its own biosphere and began to make a difference in real people's communities, neighborhoods, and lives. 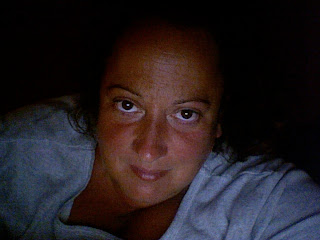 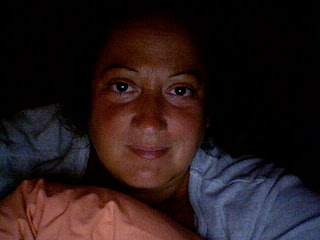 can i just say that it brings me so much joy to be waterfied and sunified?

in the water i float on my back, waves rocking me, i sing songs to the sky, i pray, i smile, i do weightless jumping jacks i couldn't do on land, i trace clouds with my eyes, amazing grace, i am whole.
Posted by Jeneane Sessum at 10:42 PM

You know what he did?

Labels: missed it the first time around 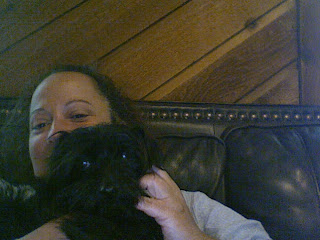 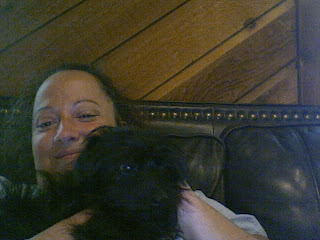 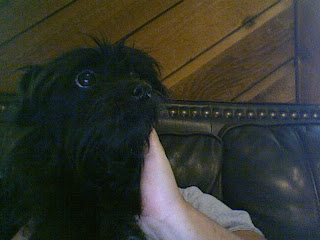