You can dress them up, and sometimes you can even take them out!

We were fortunate to be invited to THE party in Atlanta last weekend and hit the town in our best go-to-town clothes for an evening of amazing food, drinks, talk, people watching--and best of all, some big money raised for a good cause.

We got a baby sitter, told Jenna we were going to a meeting (it's a long story), and took off for The Tenth Anniversary X-MAS PARTY hosted by the Captain Planet Foundation to raise money for several great causes in town and around the world. 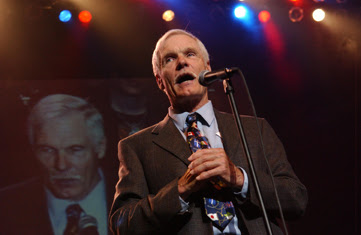 Ted was there--we missed him this time. And there were plenty of C-Suite execs on hand. PLUS some of Atlanta's really pretty people--man, we've got a LOT of them. Why do they all seem so young? Maybe because we're so NOT young. 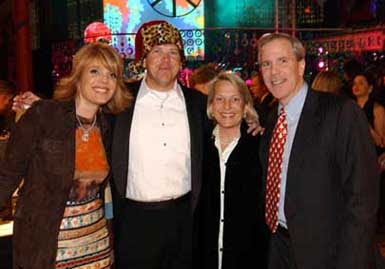 The live auction featured some kill-for-them items, including the one I would have bid on if I had a disposable income--or, well, a sizable income of any kind. Up for bid was Peter Max's talent. Mr. Max would come to your house and paint your portrait, or the portrait of your family, or whatever portrait you wanted portraitized. It went for around $15K. I was ready to pay a thousand. Only one good lotto ticket away. 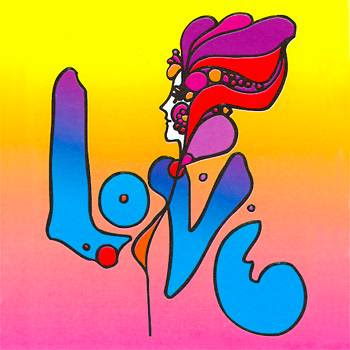 The best part of the music of the evening was that George didn't have to play. At most events, I try to become invisible so I don't have to partake in mostly-meaningless social banter, at which I suck, while he's on stage. It was fun to banter with my husband in public for once. Two or three rum-and-cokes helped.

The bands of the evening featured "Tribute bands," which I now understand is another word for bands that not only play copy tunes, but actually dress/look/act the part of the bands they are, well, tributing. Of the three (Beatles, Stones, and Hendrix), the Hendrix band -- Mirror IMIJ Experience -- was really worth listening to. They had fun playing good music well. What a pleasure.

We ate and drank and laughed at some of the way-out costumes. And I mean way out. Because the theme, after all, was Peace, Love, One World, which, although it reminded me of the print on a bottle of Dr. Bonners soap, was really quite cool and extremely well executed. Everything from the lighting to the peace-sign necklaces bathed us in happy trancy 60s ambiance. Nicceee. 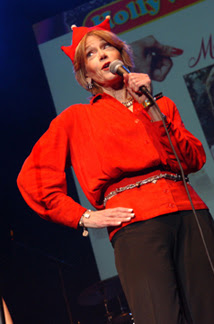 What a blast from the past. I'm glad the event went so well, that real money was raised for worthy causes, and I'm really glad that we got to go!

Posted by Jeneane Sessum at 2:00 PM