In the Shiny Happy People (SHP) department, the most positive guy in America, Tom Cruise, just became a daddy.

No one's saying if Katie was allowed to scream, or if Tom was able to shut the fuck up, during the birth, which the tenets of Scientology advise should take place in total silence.

The baby's name is Suri, which means either "red rose," "princess," or "save me, i'm the baby of freak hollywood cultists," depending on your native language.

Doctors and nurses were not allowed to talk during the birth, and had to learn sign-language to participate in the birth (AKA: get paid large sums of dianetics-inspired cashola).

It's reported that Collin Powell sent well his well wishes during Holmes' labor as he said, "nanu nanu" under his breath... 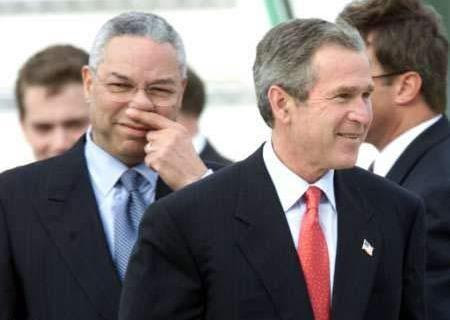 As fate, hollywood, and cults from outer space would have it, Tom "Psychiatry isn't a sicence" Cruise's nemesis Brooke Shields also had a baby today! Word has it she won't be sharing any of her magic Prozac pills with Katie if the post-partum blues come a callin'.